No research without action, no action without research- Kurt Lewin 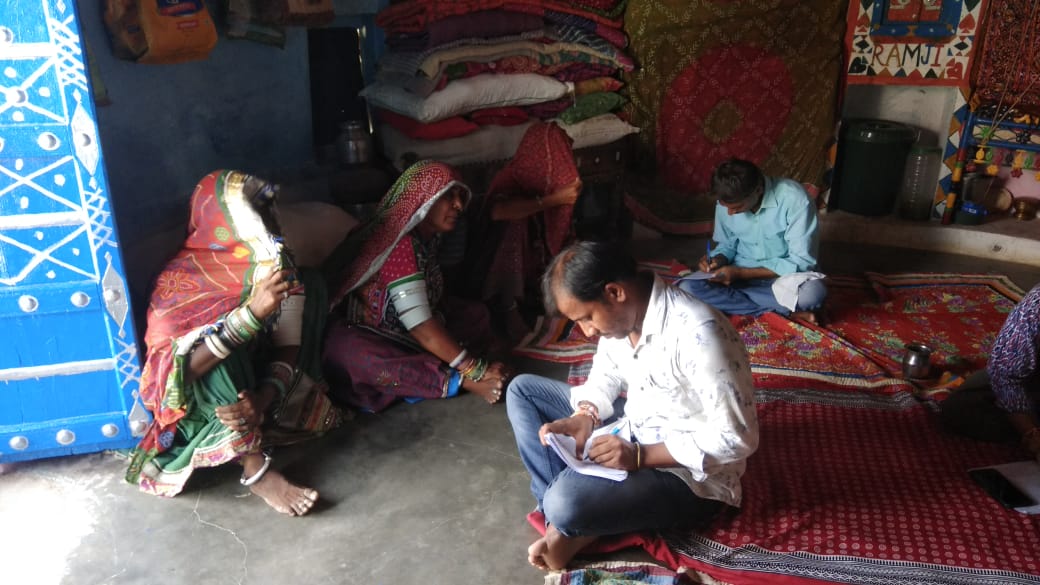 How we go about it:

We strategically partner to seek support of on-site local team and community members to conduct the research studies. We develop the research tools, pilot the tools, orient the research team and regularly monitor the process while covering all geographical bases. In order to deliver time-bound quality outcome, our competent in-house team analyzes all data, synthesizes the information and processes to generate final reports. 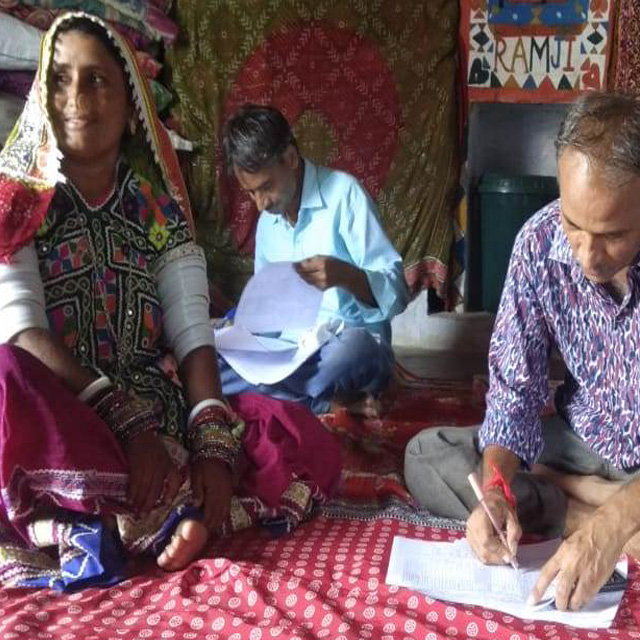 Baseline and diagnostic study for DPR with BDP 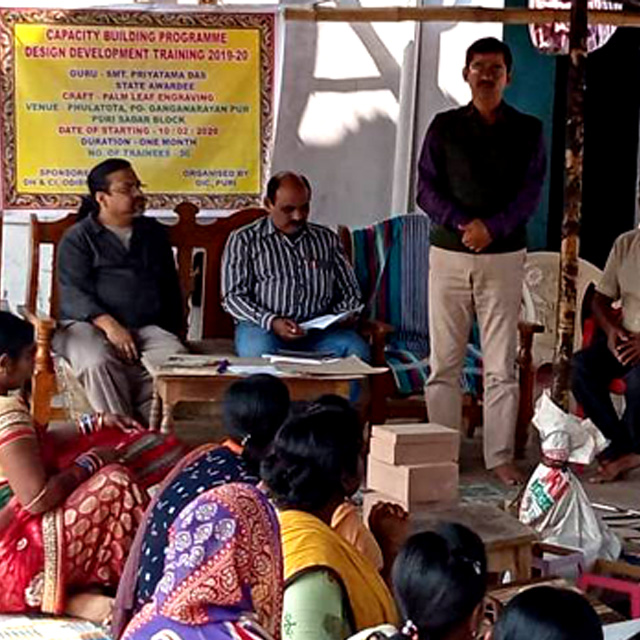 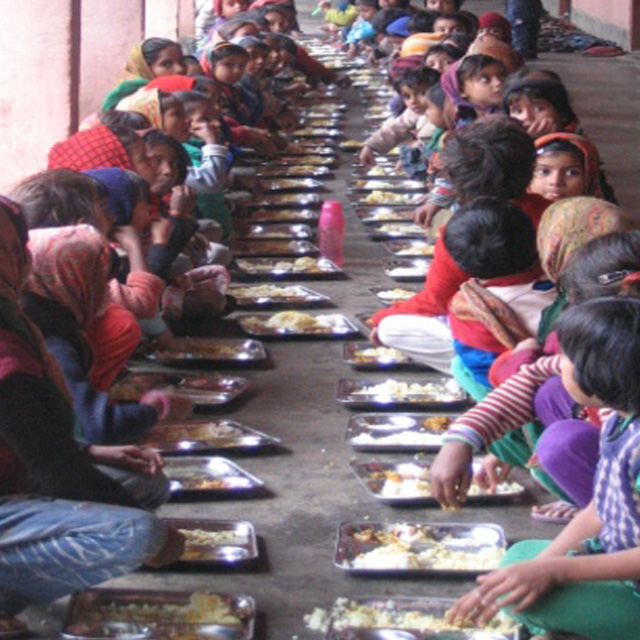 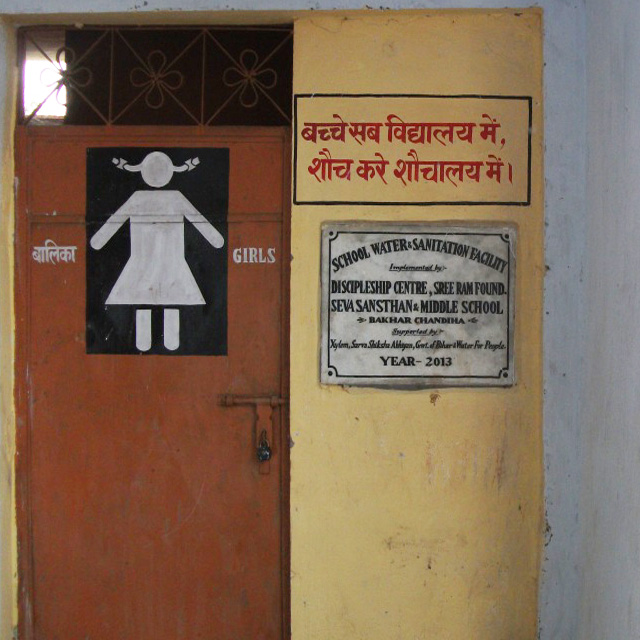 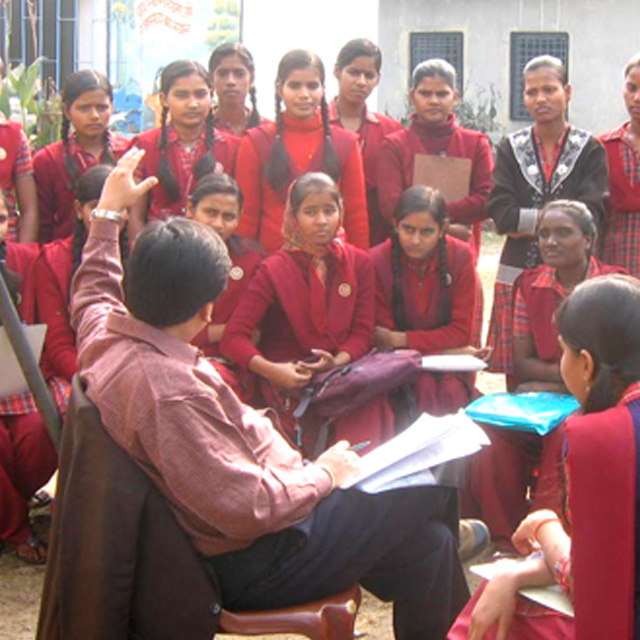 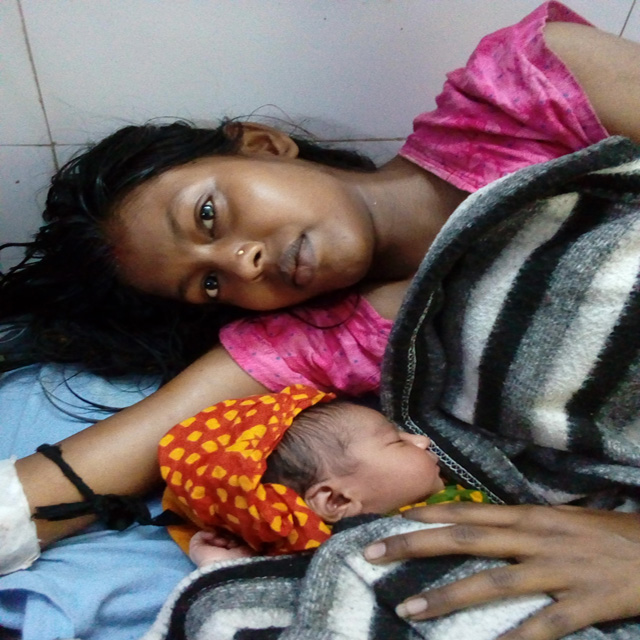 As a design and development consultant I have found FD to be great in participatory research techniques and communicating to the locals in spite of not knowing the language, which made the project a great success.

Fourth Dimension has come up with very interesting and useful research material that they illustrated into a manual for educating children for traffic safety.

Fourth Dimension ‘s quality work in providing media prototypes and incentives have made inroads in the tribal community in Udaipur district to accept and continue contraceptive practices.

Participatory Research: Fourth Dimension has pioneered our Public service Delivery Study in Orissa. Guiding the research team, implementing the planning methodology and ensuring new findings were constantly incorporated. Fourth Dimensions efforts got us closer to the information we were seeking.

It is a research methodology generally applied in the social sciences to seeks transformative change through the simultaneous process of taking action and doing research. Both are linked together by critical reflection. Kurt Lewin, then a professor at MIT, first coined the term "action research" in 1944. He described action research as "a comparative research on the conditions and effects of various forms of social action and research leading to social action" that uses "a spiral of steps, each of which is composed of a circle of planning, action and fact-finding about the result of the action".

Participatory Learning & Action (PLA) is research techniques for inter-stakeholder dialogue in analysis of stakeholders’ experiences. It emphasizes the need for stakeholders’ active engagement across the full range of research activities. It is rooted in interpretive paradigms and influenced by the work of Robert Chambers (IDS Sussex UK). PLA has been a practical approach to research with diverse stakeholders where different world-views pertain and asymmetries of power. An important principle of PLA is the reversal from a perception of stakeholders solely as beneficiaries to a perception that they are also partners and collaborators in the research process. Researchers use a PLA ‘mode of engagement’, and act as catalysts to support an inclusive atmosphere and positive tone with and among stakeholders.

Quantitative research deals with numbers and statistics using logical or statistical observations to draw conclusions, while qualitative research deals with words, associations, perceptions and meanings relying on verbal narrative like spoken or written data. Quantitative methods allow testing a hypothesis by systematically collecting and analyzing data, while qualitative methods allow exploring ideas and experiences in depth. In a qualitative research, there are only a few non-representative cases are used as a sample to develop an initial understanding. In quantitative research sufficient numbers of representative cases are considered to recommend a final course of action. Well, there is a never-ending debate on, which research is better than the other.

A baseline survey is a study is done at the beginning of a project to collect information on the status of a subject (anything from per family earning, agriculture productivity, birth weights) before any type of intervention can affect it. An endline survey, on the other hand, is the study conducted after the end of that intervention. The results of the endline survey are measured against some comparative data, ideally the baseline outcome often used as part of an impact evaluation. Baseline studies also help determine the priority areas of projects with multiple objectives. Capture the right information before intervention which can show which aspects of target population best align to which objectives. In fact, baseline and endline surveys are sometimes required by funding organizations or partners in order to ensure the optimal use of their resources. Often, the tools used in conducting the baseline and endline surveys are the same as those used in the interventions themselves. This means that these surveys can actually be built into digital tool, saving both time and resources.

Strategic study involves examining or analyzing issues and lessons from wide perspectives. Feasibility study is an analysis that takes all of a project's relevant factors into account—including economic, technical, legal, and scheduling considerations to ascertain the likelihood of completing the project successfully. Project managers use feasibility studies to discern the pros and cons of undertaking a project before they invest a lot of time and money into it. Strategic study provides direction and crucial information to help take key policy decisions. .